How to play the FAU-G game

The much-awaited FAU-G game (fearless and united guards) has entered the Indian market. Bengaluru-based nCore Games announced this game in September 2020, and after a long wait, it was launched on 26 January. This action game is based on the might of the Indian Army. It is built on the incident of clash between Indian and Chinese forces in Galway Valley last year. Let’s show you how to play the FAU-G game.

Download and install FAU-G on your phone. For more info check Video game reviews Write for us

After installing, open the game and tap on Play, and then click on Start.

Now an animated video will play, in which the intro of the game has been given. On the right side, the option of Skip will be found at the top. If you want, you can watch the full video, or you can ignore it.

Now, if the game starts and you will get the character of Indian Army Jawan. On the screen, the option to move to the left side and the weapon option in yellow color next to it, while the chance of hitting (like a punch) will be found on the right side. At the same time, the green stripe on the top left side tells your energy and on the right side is the level information.

If you want to download and play this game, you have to search on Google Play Store FAUG.

Friends, I hope that you have liked this article and this article will be beneficial for you. So, friends, you can share this article on your friends or social media so that more people can get this information and download the FAUG game first. 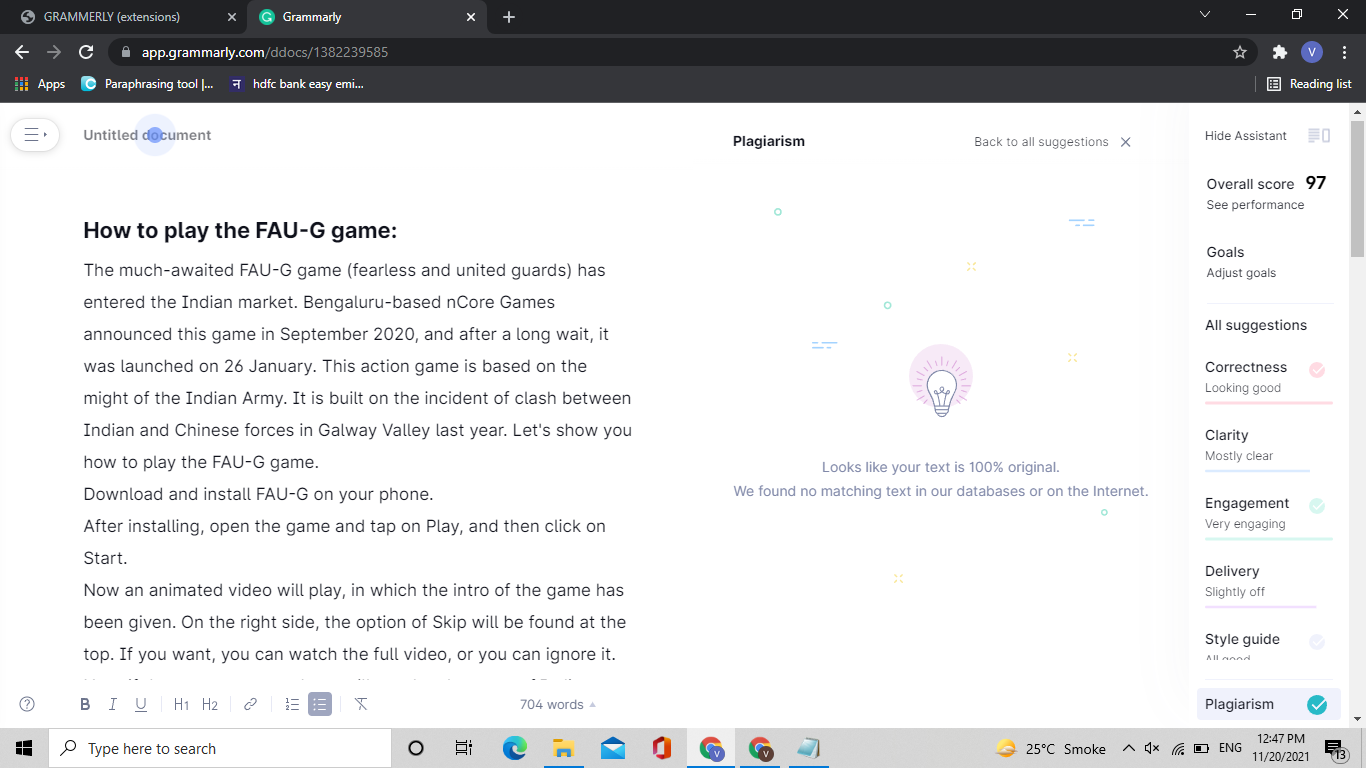 Marketing Plans in 2022 for Multiple Products

Are Instagram Tracker Apps Any Good For User Data Analytics

No comments to show.

Marketing Plans in 2022 for Multiple Products

Would it be a good idea for you to purchase or not buy Instagram devotees?